WMPMI's monthly lunchtime meeting is a one-PDU event featuring a speaker that presents on a topic from the PMI Talent Triangle.

Human Side of the Project Economy

What is the project economy? What roles do project managers play? Why ethical values make leaders? 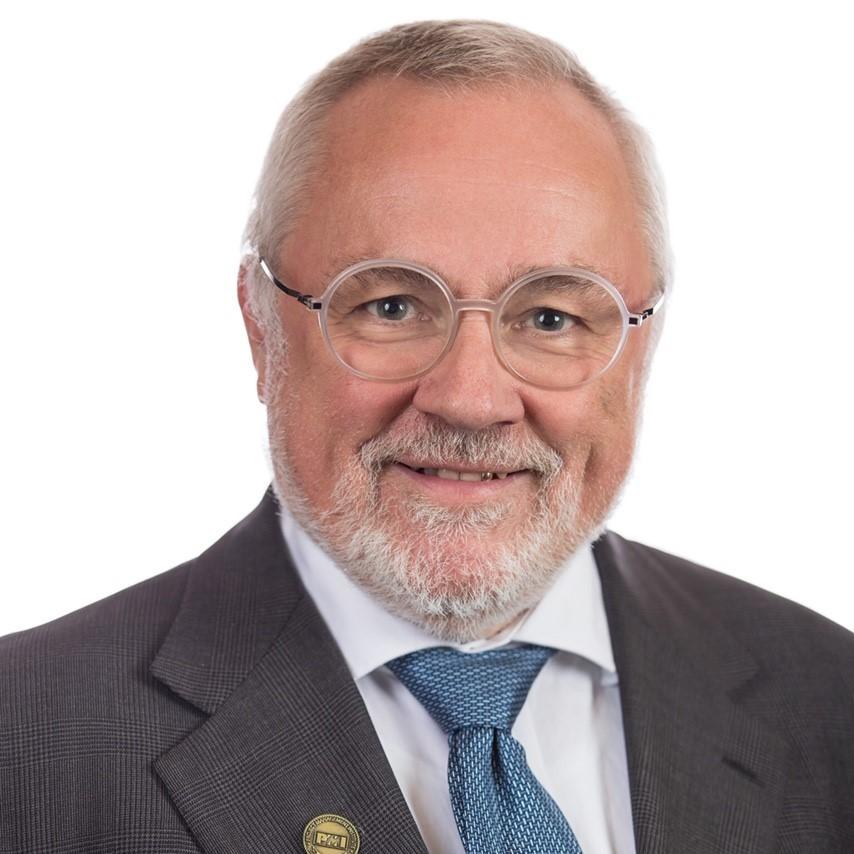 Thomas worked on his first project in 1974. During his time at IBM from 1984 to 2014, he decided to pursue a career as project manager in 1988. He has worked with clients and teams across Europe, Russia, India and Japan in a variety of sectors including the government, insurance, retail, banking, electronics, and automotive industries. Thomas has been a PMI member since 1992 and earned his PMP in 1998. He has been volunteering ever since - twice on PMI‘s Board for 3-year terms, six years on the Ethics Review Committee, and eight years as the President of PMI Frankfurt. Thomas became a PMI Fellow in 2012.

It is no longer possible to register for this event

It is no longer possible to register for this event