About Us
Board of Directors
Featured Members
Recent News

About Us
Board of Directors
Featured Members
Recent News

WMPMI is a volunteer based organization led by a volunteer board of directors. The board is comprised of the President, Past President or President Elect, seven Vice Presidents, and seventeen directors responsible for different areas.

Throughout the year we hold 32 meetings, one Professional Development Day in October and up to two Workshops. We host remote dinner meetings in Traverse City and Kalamazoo locations.

OVER 25 YEARS AND GOING STRONG!

The kickoff meeting started originally with 26 members and grew fairly quickly to 100 members in early 1994. After 25 years, the chapter has grown to nearly 1,000 members coming from all different areas of West Michigan. JOIN US

Currently the meetings and workshops are held virtually. Once in-person meeting is re-established, the in-person events will be primarily in Grand Rapids, with live-streaming dinner meetings in Traverse City and Kalamazoo. 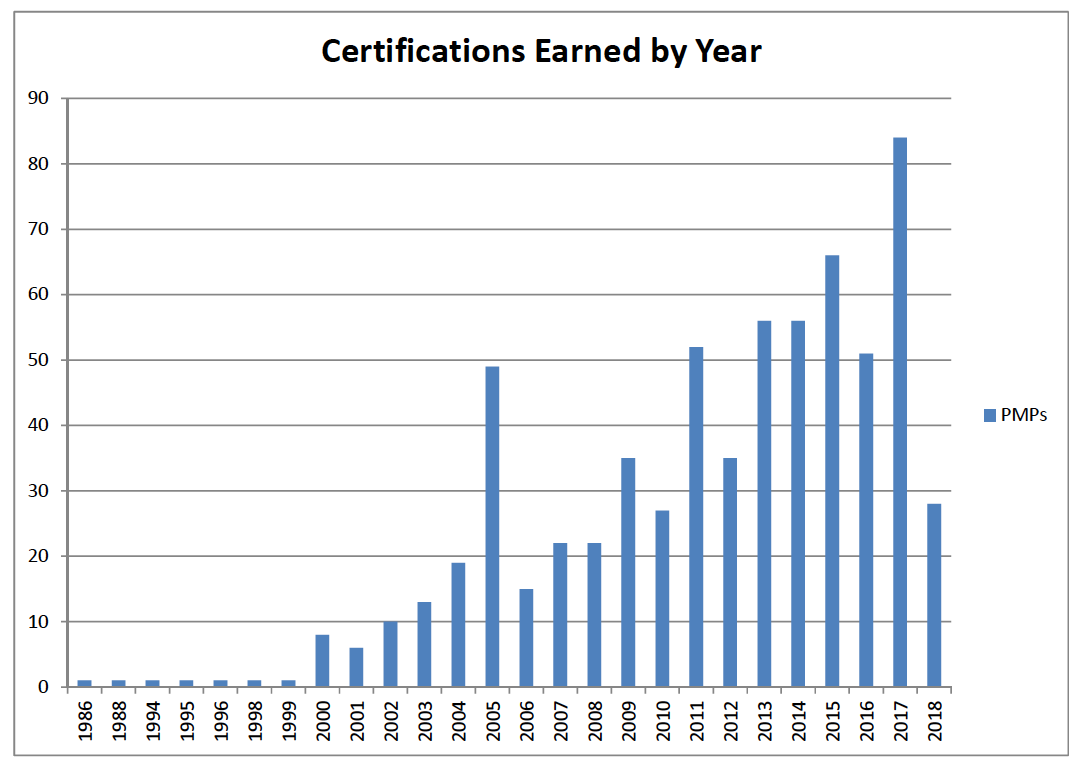