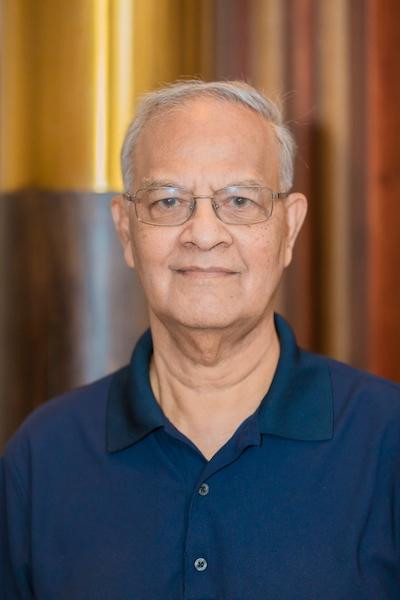 He has trained several Fortune 500 companies, in the USA, including reputable entities such as the USNavy, Wal-Mart, Hyatt Hotels, Starbucks, etc. He is also a guest lecturer at the University of Houston’s MBA program.

He started life as an Apprentice Mechanic, and went on to become an oil & gas engineer, research scientist, university professor, management consultant, and Director of a public utility.

Graduating as Valedictorian at Teesside University, U.K. in Mechanical Engineering, he went on to obtain his Ph.D. in Fluid Mechanics, having won a scholarship from the prestigious “Confederation of British Industries”.

He has lived, worked and trained professionals in Asia, Mid-East, Europe, North America and South America. He has worked for some of the largest companies in the world: Abu Dhabi National Oil Co., Petroleos de Venezuela, British Gas, Enron Corp., and the University of Zulia, where he lectured in Spanish.